Music Workshop with The Young Uns

On Thursday 15th March we were lucky to have the BBC Folk Award winning band The Young'uns provide our pupils with a music workshop.

"Teesside's triumphant trio The Young'uns...have proved themselves a unique proposition - writing and performing a cappella or subtly accompanied songs that tell it how it is alongside traditional songs from their native North-East and further afield - songs of conscience, songs of warmth and wit, songs to provoke, songs to inspire".

Sean, Michael and David specialise in singing unaccompanied, and they perform traditional shanties and contemporary songs conveying stories of such as The Peasants Revolt and the origins of Marks and Spencer with the Hartlepool Pedlar!

More about The Young'uns 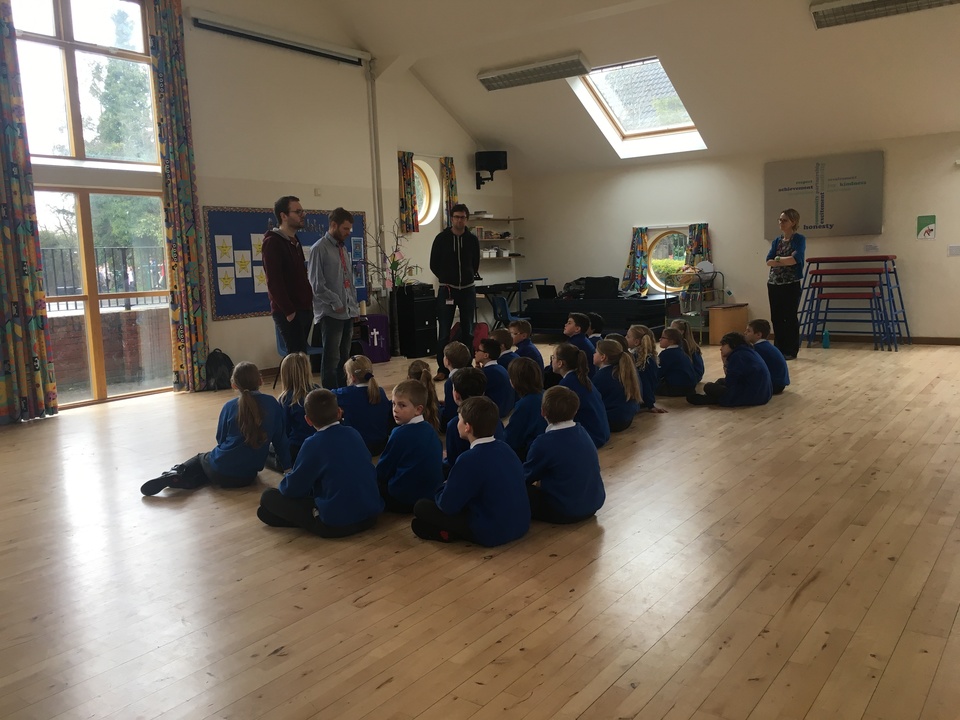 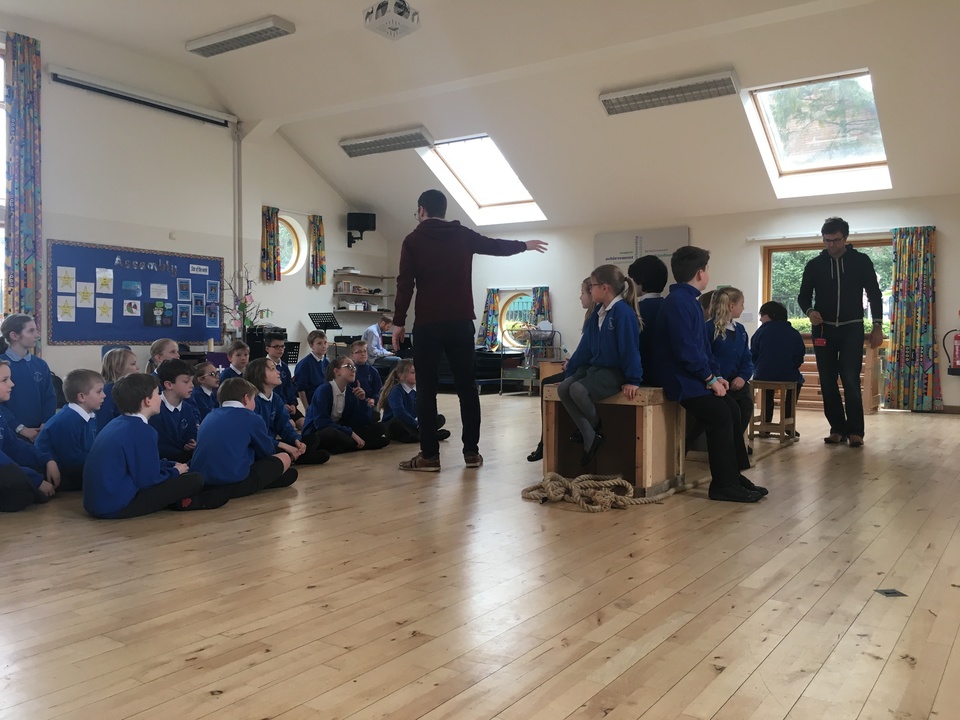 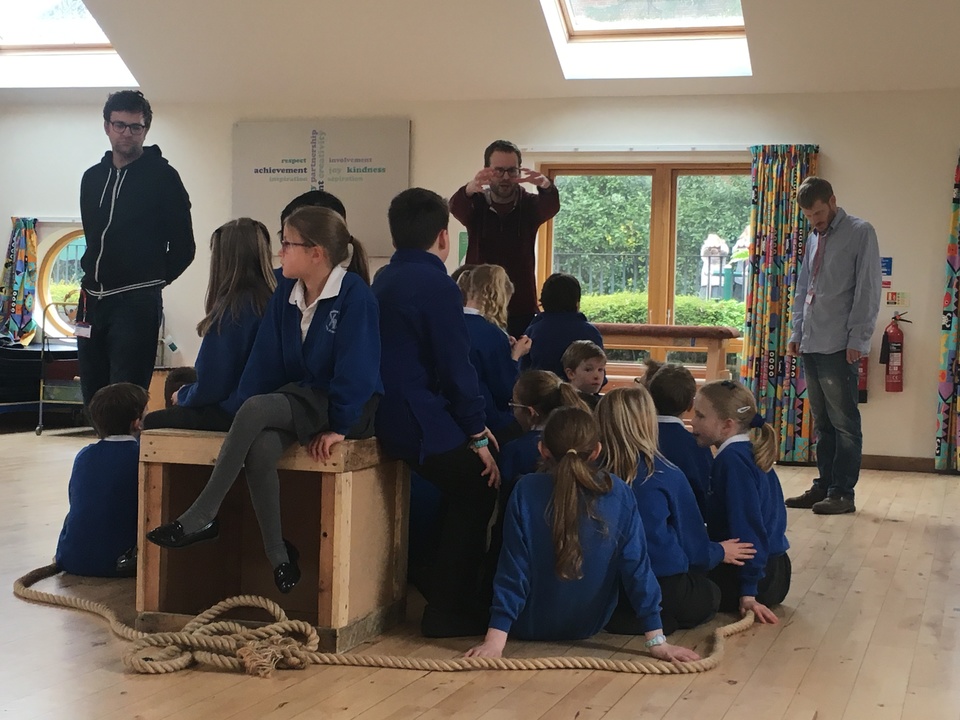 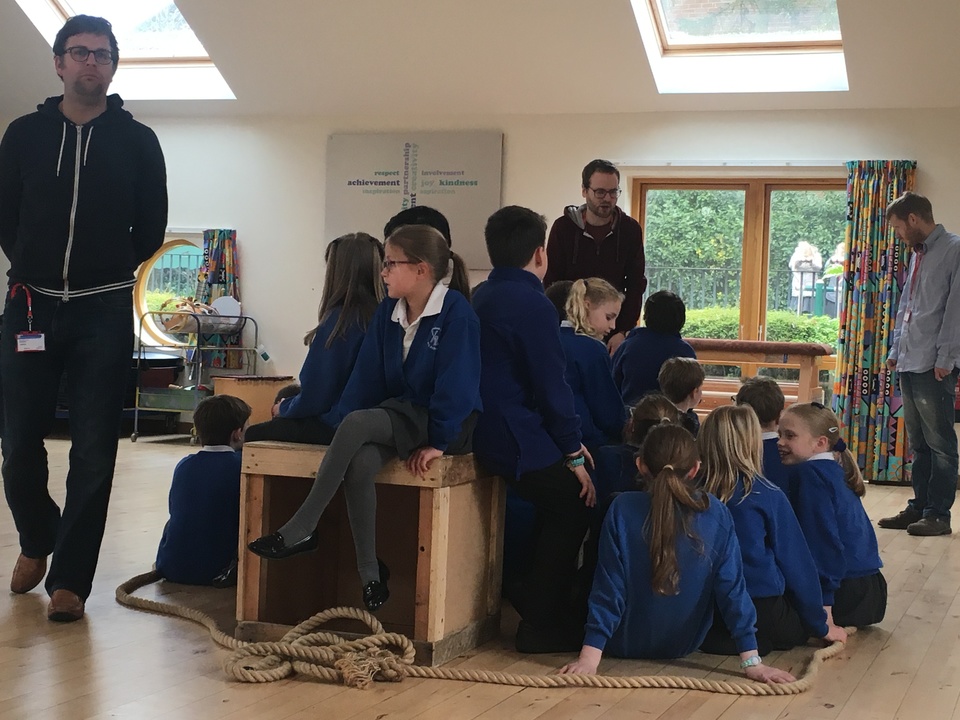 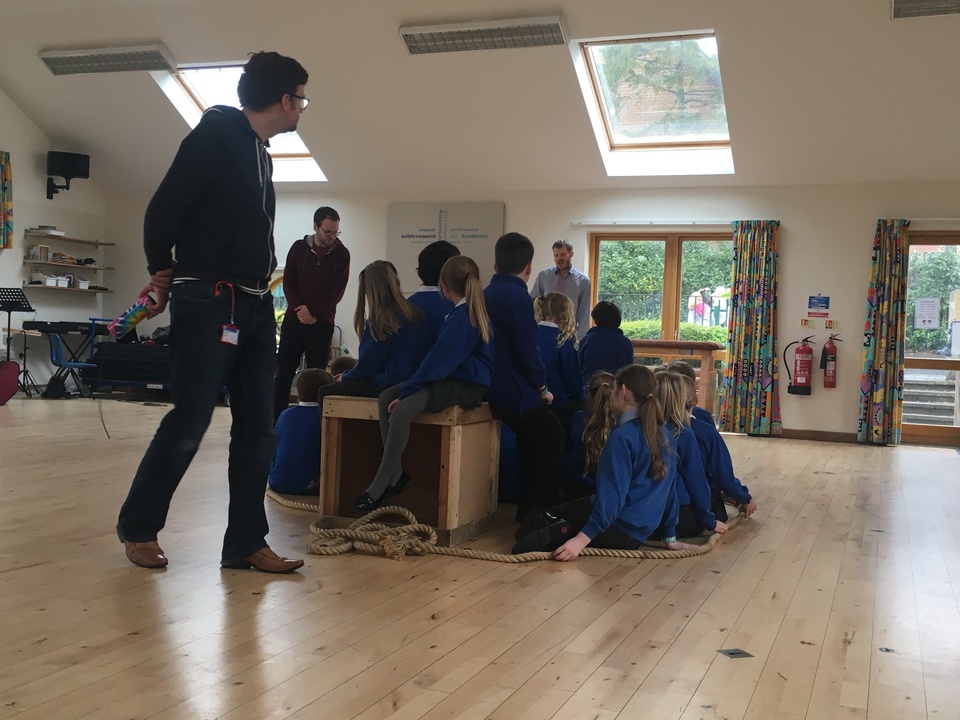 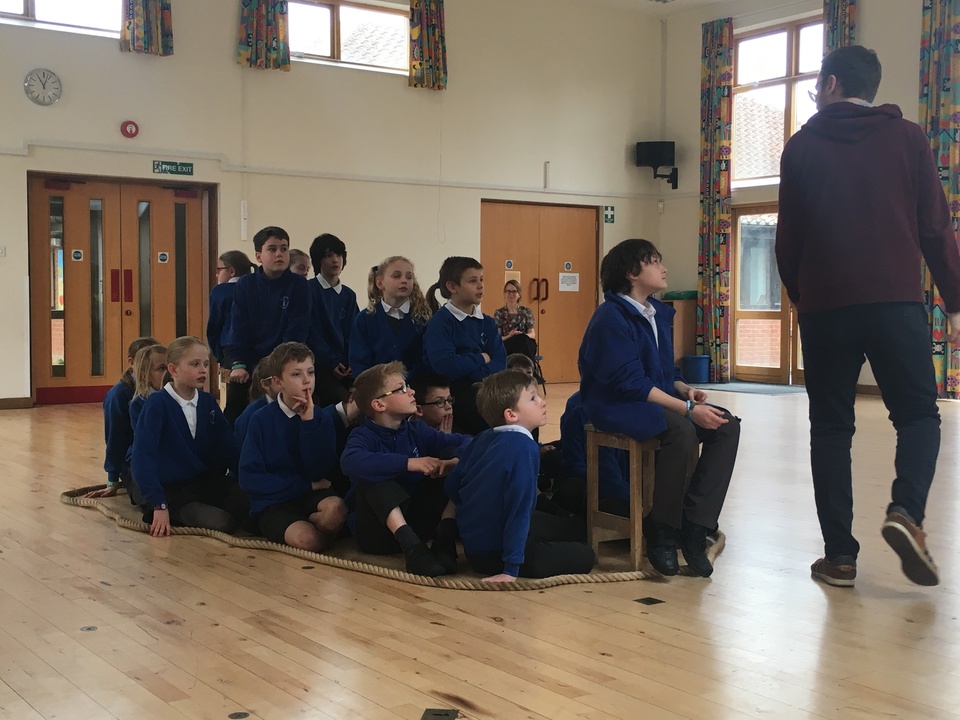 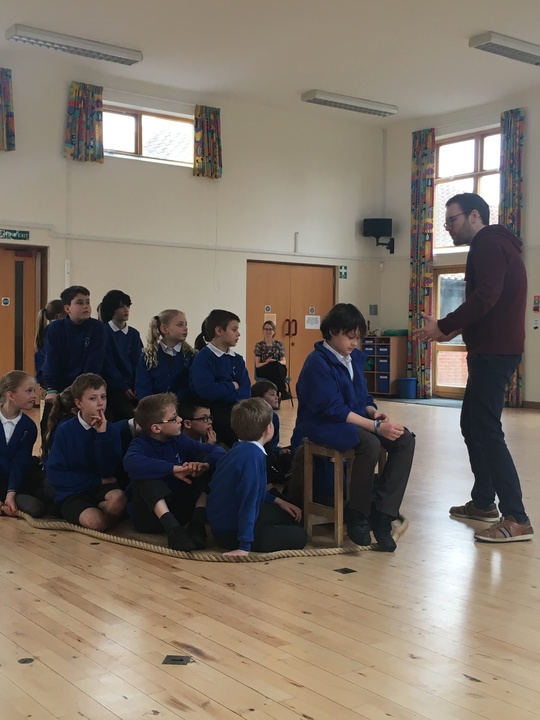 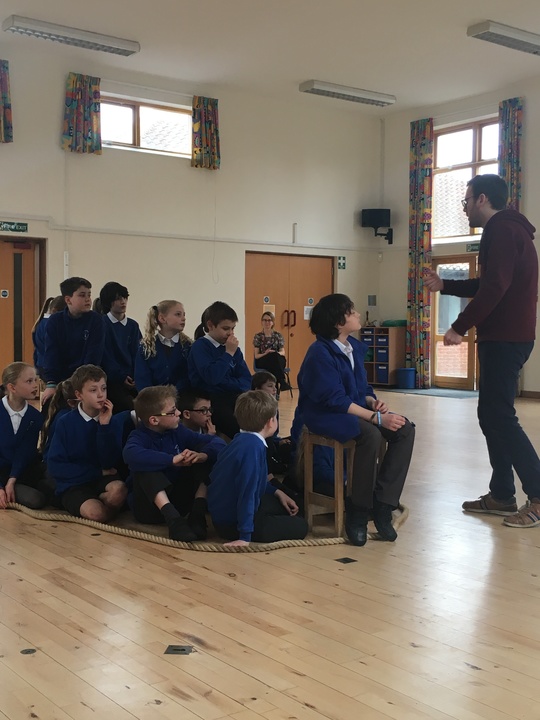 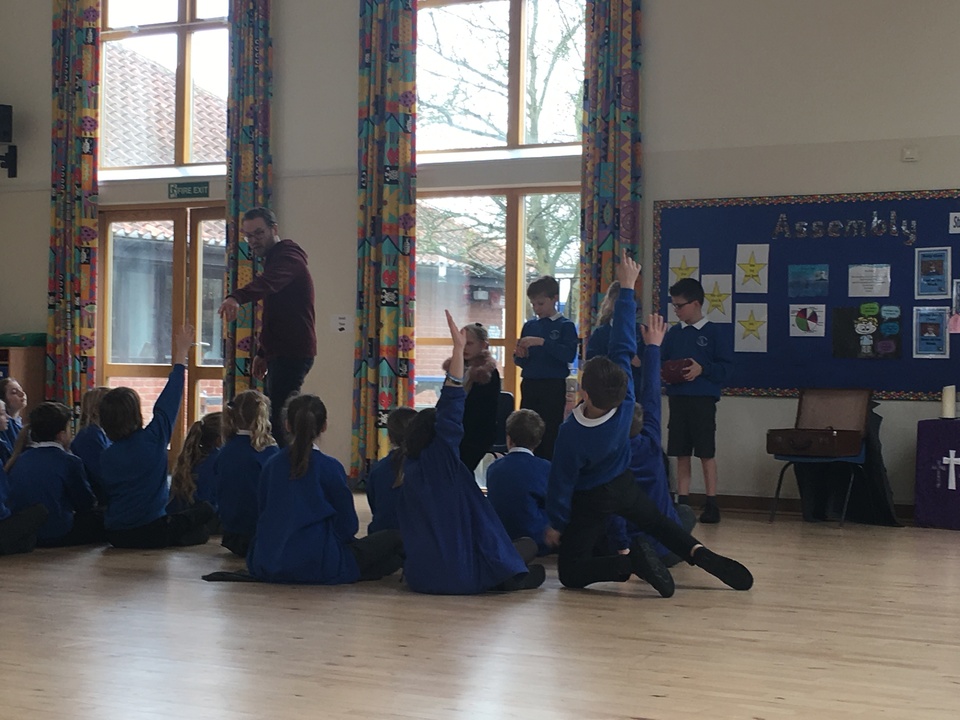 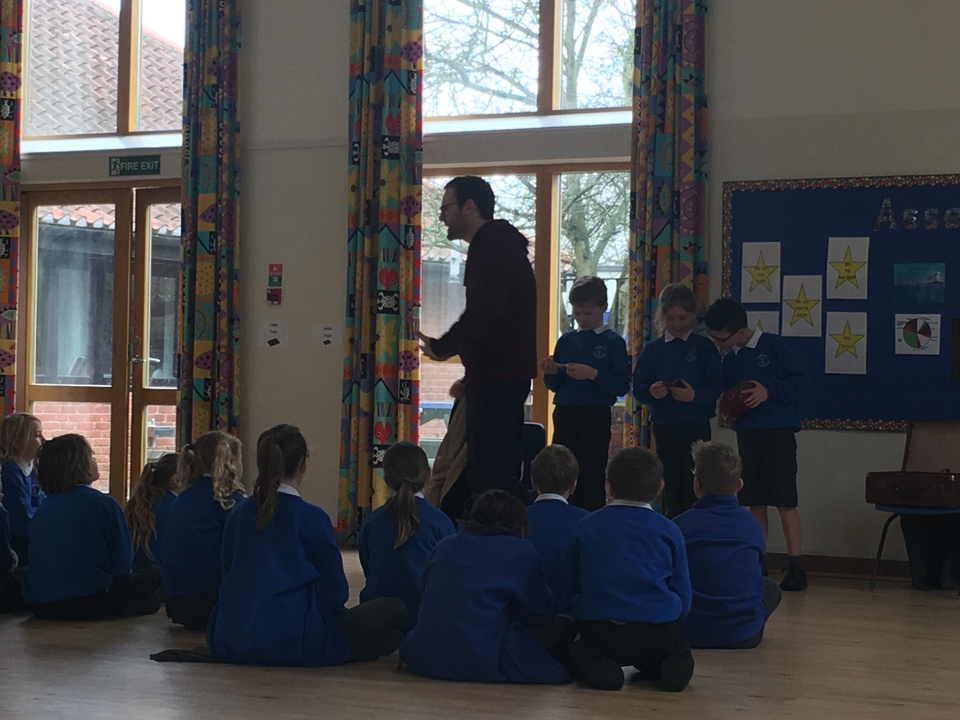 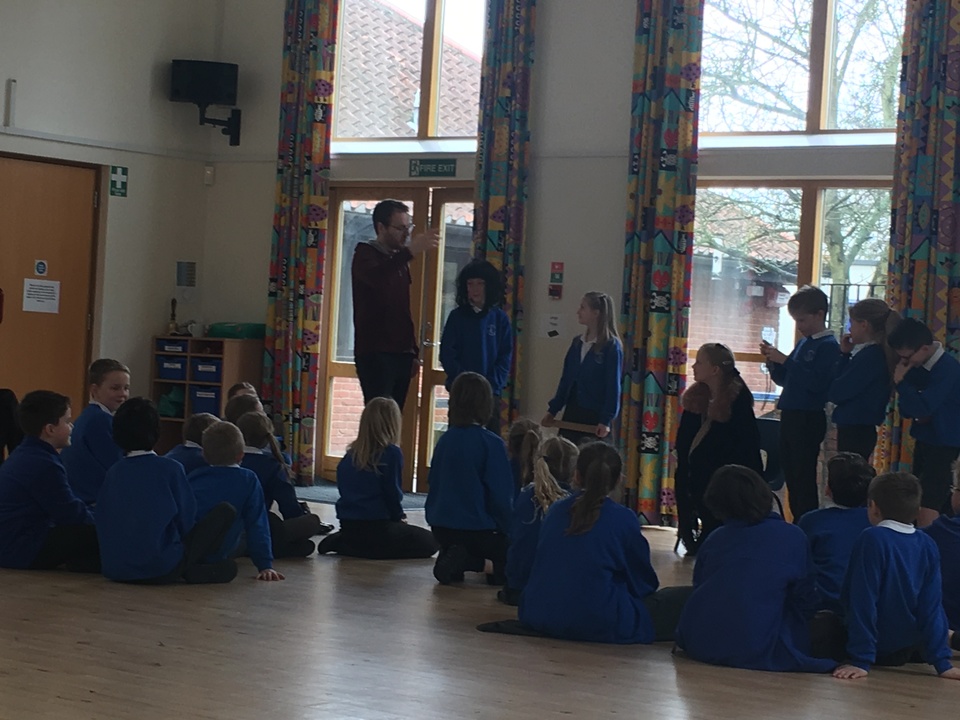 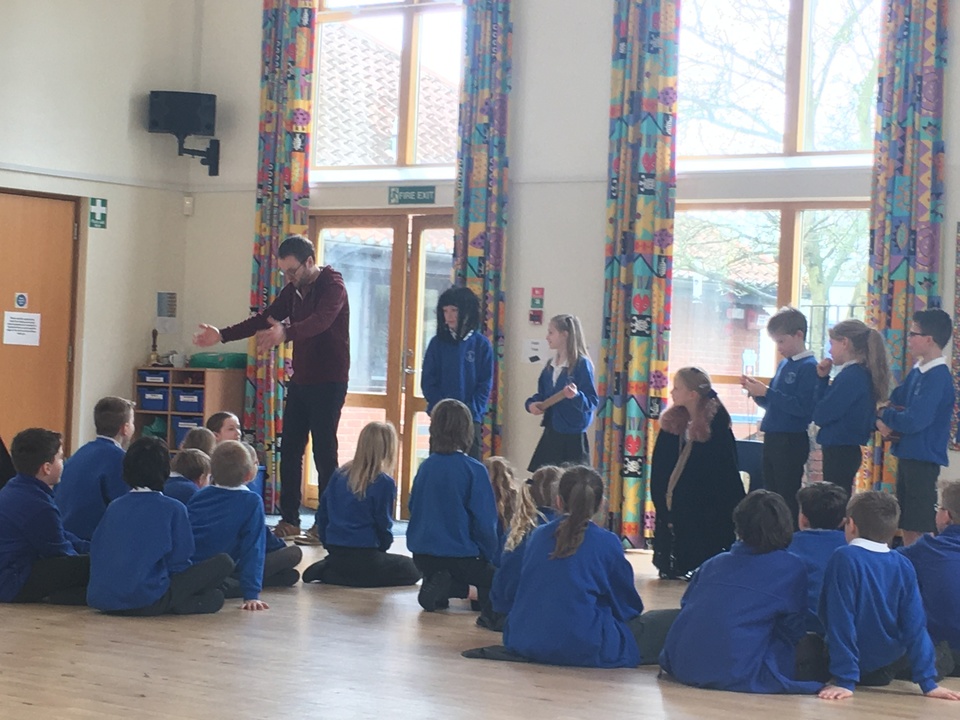 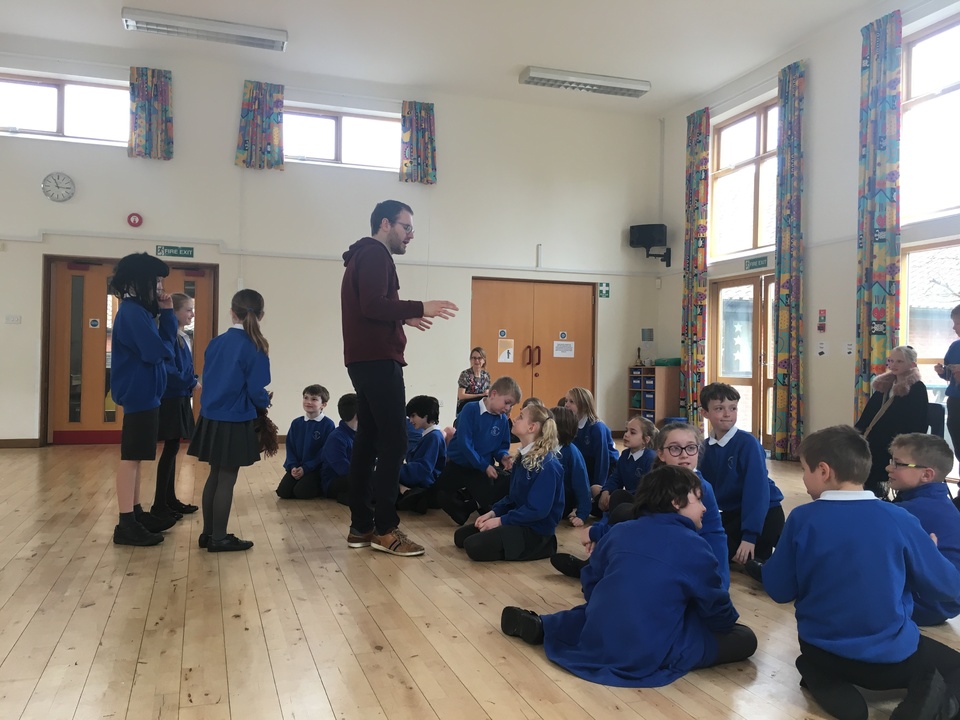 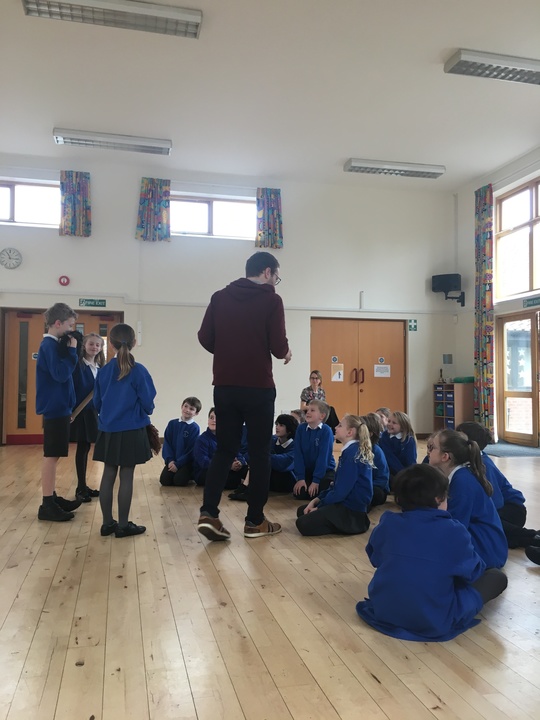 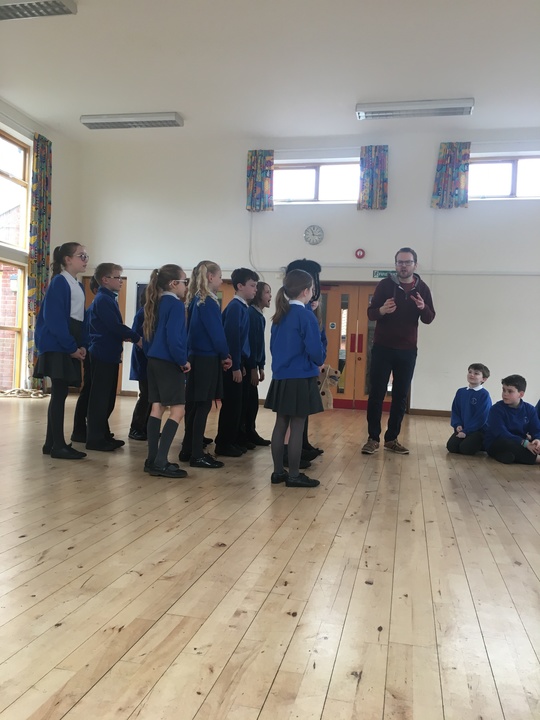 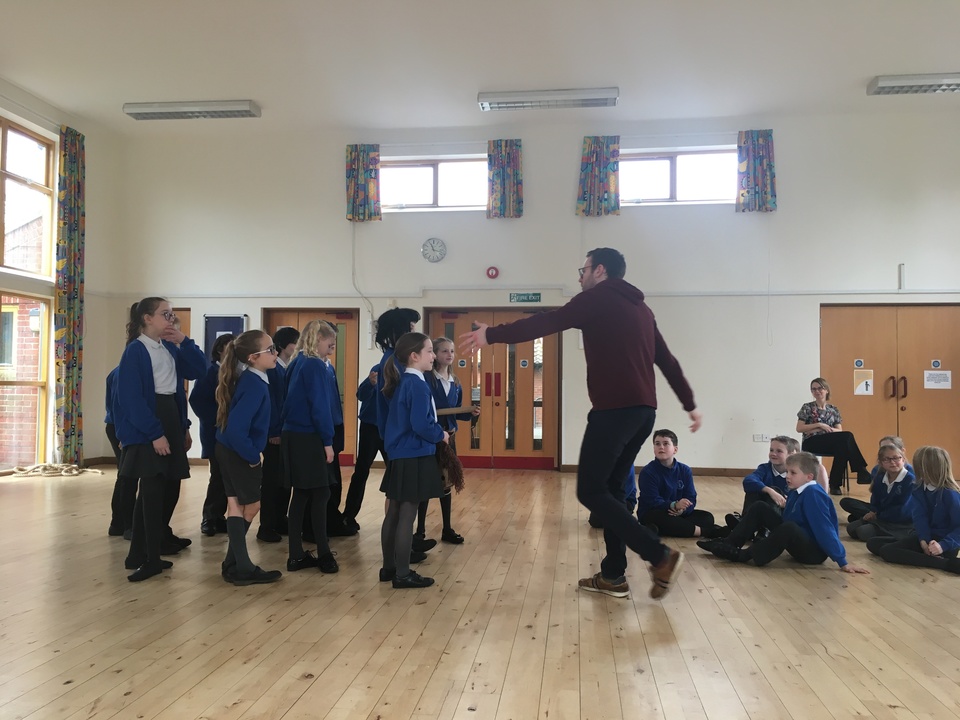 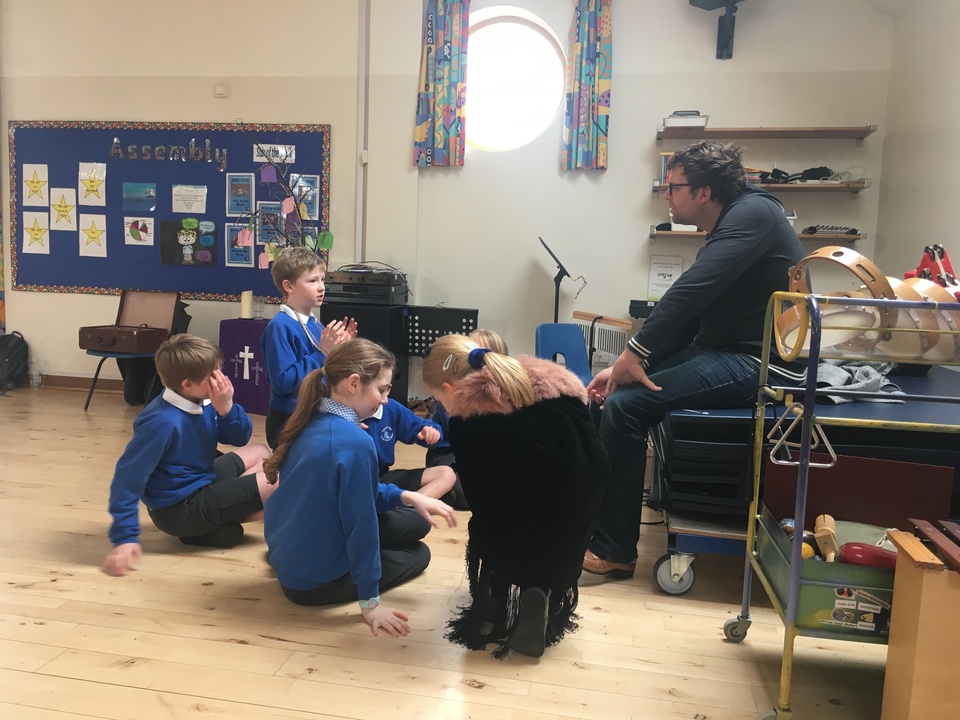 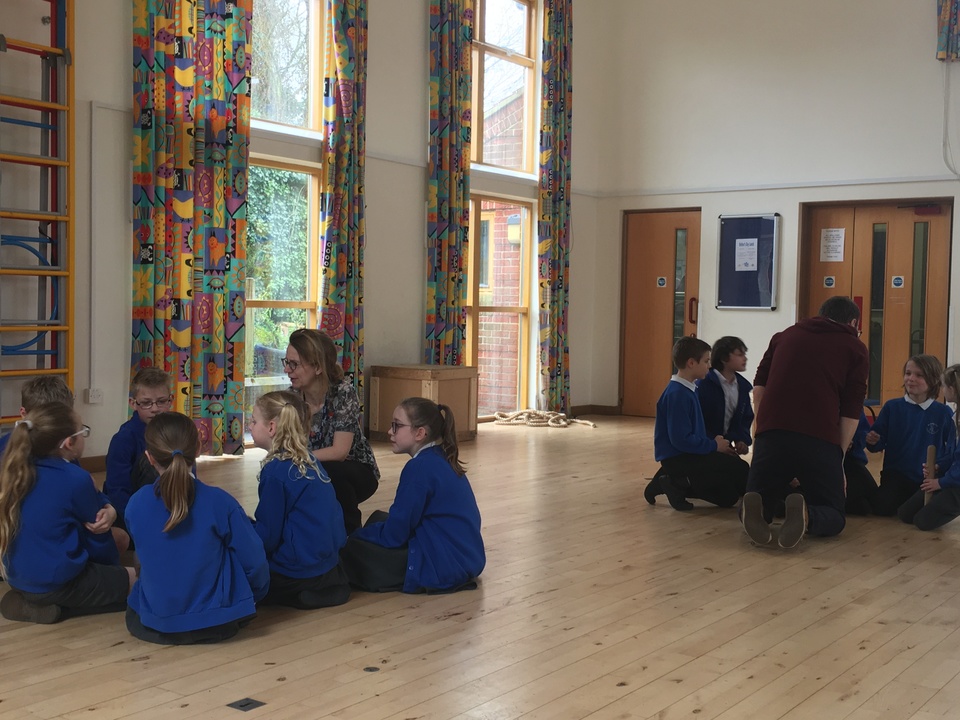 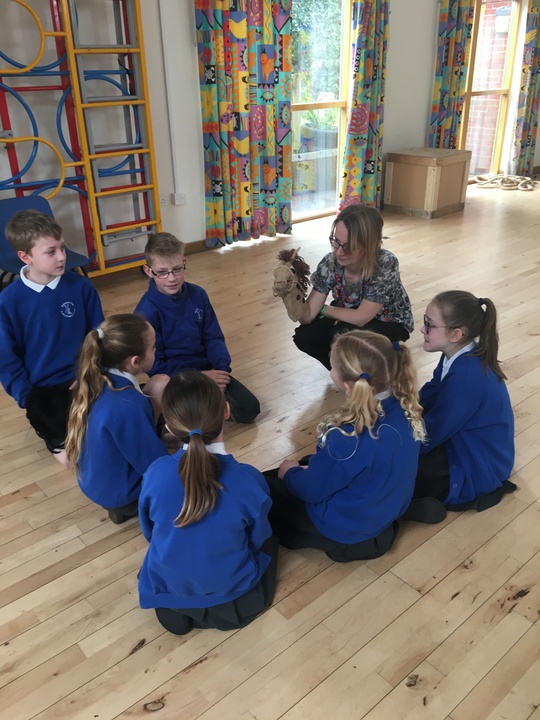 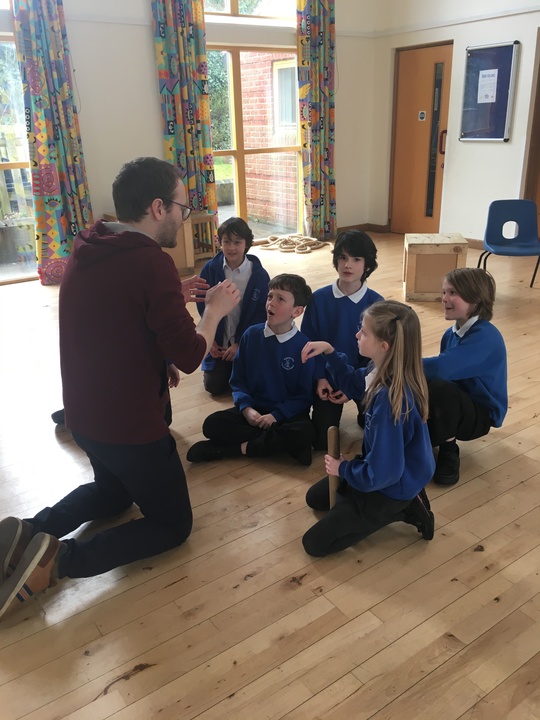 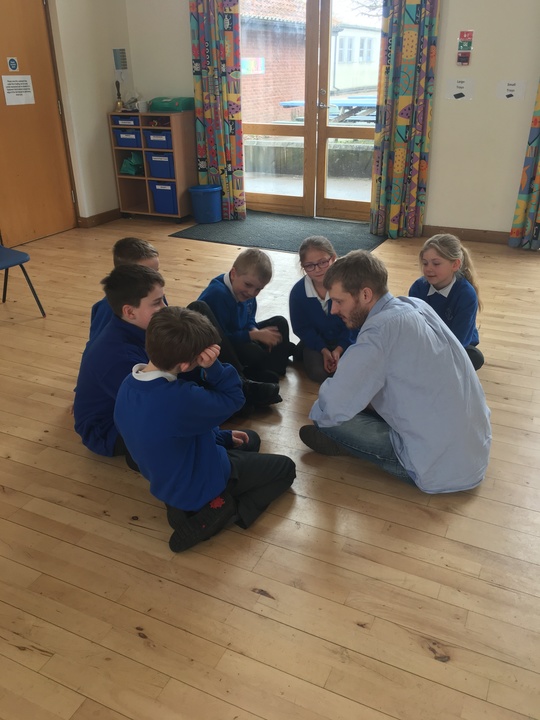 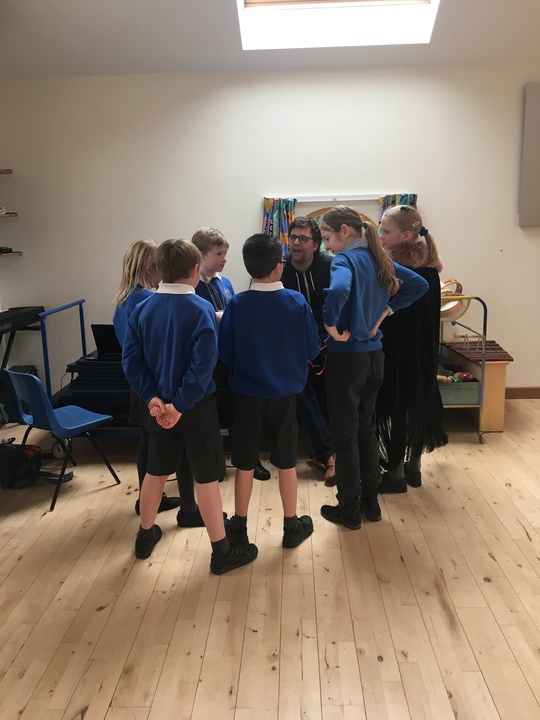 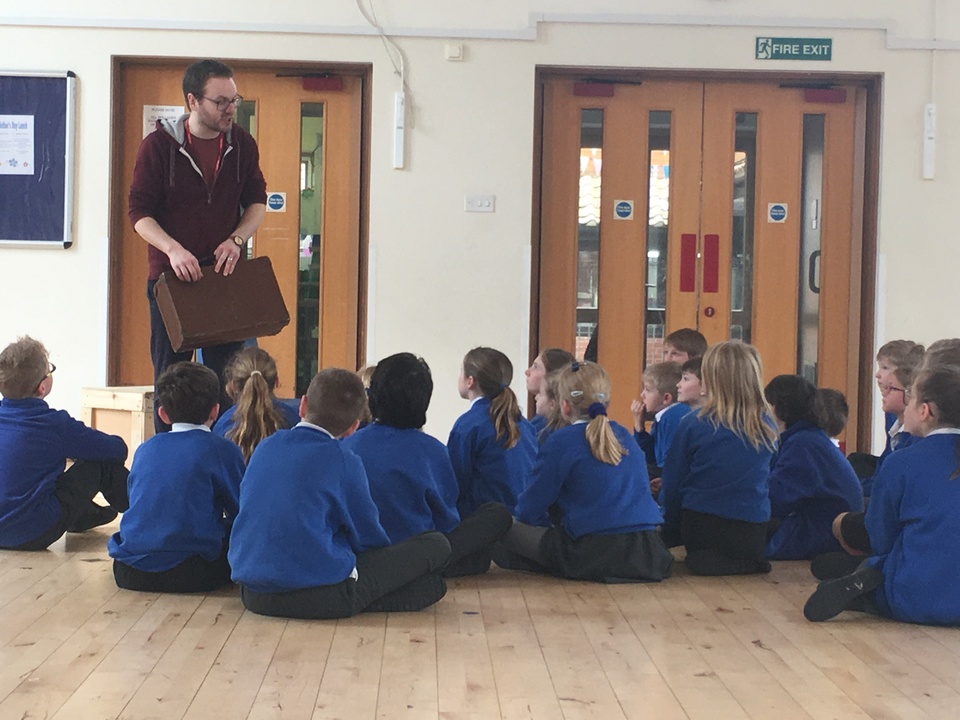 Photo Gallery shows Silver Birch Class learning about sea shanties and the 1381 Peasants Revolt via superb storytelling and role play, which then culminated in pupils creating their own raps! 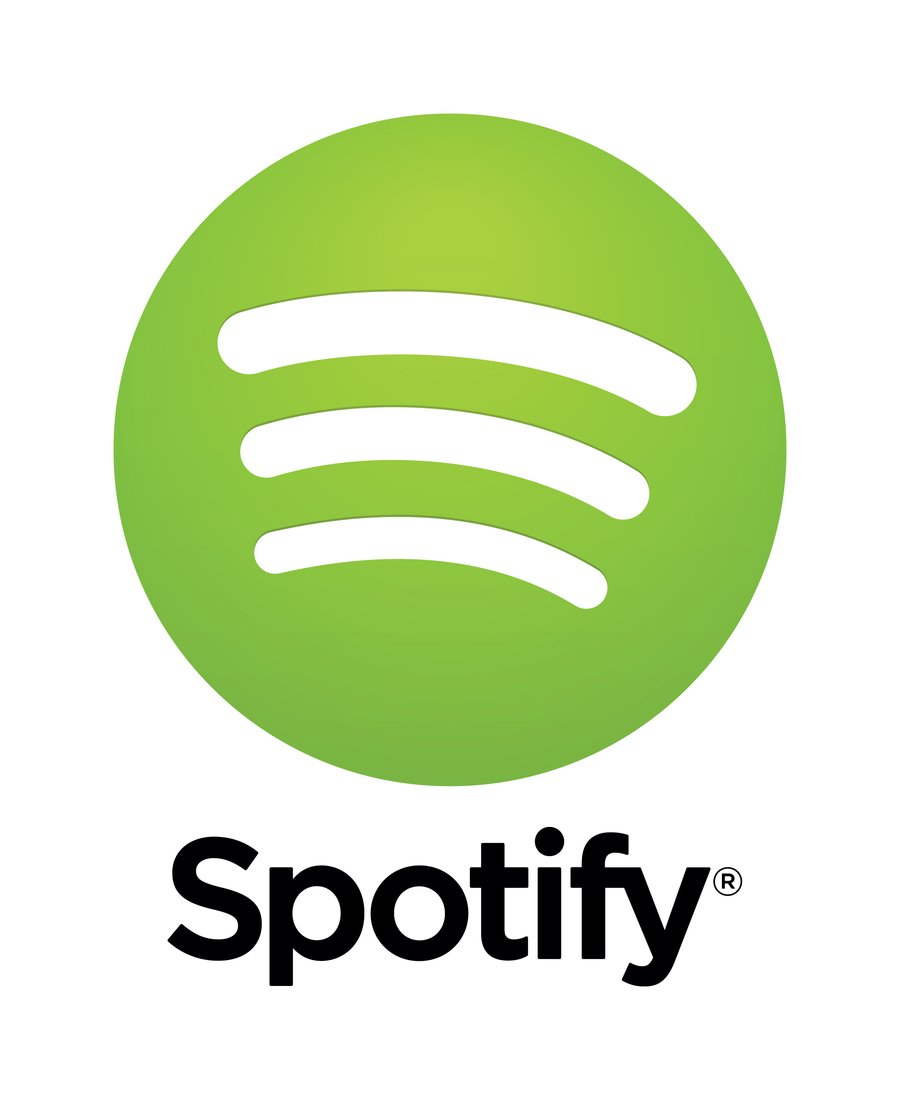 Back to Special Events Photo Gallery