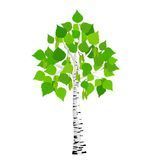 About Houghton Mill by Rosie Adelman

Houghton Mill
Houghton Mill is a fine piece of history buried in the Cambridgeshire country. It is a well-structured building situated on the Great River Ouse. The mill was first built in 974 AD so that makes it over one thousand years old. Houghton Mill was built so it could make flour for the people in London. The mill was started by the Romans and carried on by other people and it was built up to five levels. The mill has lasted a very long time and possibly even longer than that.

Houghton Mill in 974 AD
Houghton Mill was started by the Romans, then it was only one or two floors so it was rather a small mill. As well as making the flour because they had no electricity, how was the mill powered? It was powered by water and there were also three water wheels.

Mill work for boys
Boys started to work at the mill when they were twelve, they had to be able to carry a sack of grain that weighed more than a fully grown man. They only got paid one shilling a week and one shilling is half a penny in today’s currency so it was very little.

This term we are looking at the topic, Explorers. As part of this topic, we have been discovering about Dr Livingstone and how he found new and previously unknown parts of Africa in the Victorian era. In class, we are reading the book, Warrior boy by Virginia Cave. The book is set in Kenya and tells the story of a teenage boy who discovers he is from the Maasai tribe. He travels to Kenya to meet his family and faces many challenges along the way. This book has inspired us to look at the culture of the Maasai tribe and how African wildlife is threatened by poaching.

In Science, we have been looking at Living habitats and the effects changes to the environments are having on all species in the eco-system. This half term, we are investigating how our digestive system works while also investigating herbivores, carnivores and omnivores.

In Spanish, the children are continuing to expand their vocabulary learning about parts of the body, colours and numbers.

Where do we begin? Silver Birch has been a hive of learning and new experiences from the moment we arrived back into the classroom in September. With the exciting arrival of three new pupils, Silver Birch were eager and ready to learn from the moment we reintroduced ourselves at the first register (it all seems a very long time ago now!). In September, the Year 5 pupils thoroughly their time at Hill Top activity centre in Sheringham, Norfolk. It was amazing to see the children taking on new challenges and embracing the ethos and adventure of a residential trip. I hope the Year Five pupils enjoyed Hilltop as much as the teachers enjoyed seeing their great growth mind-set attitude towards every new activity. The Year Four pupils had an equally enjoyable with Ms Ostler in the classroom and were able to demonstrate their Road Dahl new found knowledge in an assembly presented to the rest of KS2. We are busy learning our time tables and applying them to calculation methods like chunking and soon we are moving onto measuring angles using a protractor and data handling such as bar charts. Manuel in particular has really been enjoying his maths lessons since he joined us in Silver Birch in September. Ellie has been particularly enjoying singing assemblies and PE lessons in the hall and auditioning for the school Christmas production.

Warwick Castle was fantastic fun and we have been able to do great writing after being inspired by the great attractions at the castle! Jake said he enjoyed the castle because it was based on the Tudors and he loves looking at historical places. Henry really enjoyed his first school trip as well as the adventure of Hilltop in Norfolk.

We are working very hard in preparation for the Christmas Production, Olivia! We are busy singing songs and taking on new dance moves and stage directions. It will soon be December and we can’t wait to show our audience how passionate we are about our show here at Barnabas Oley School! 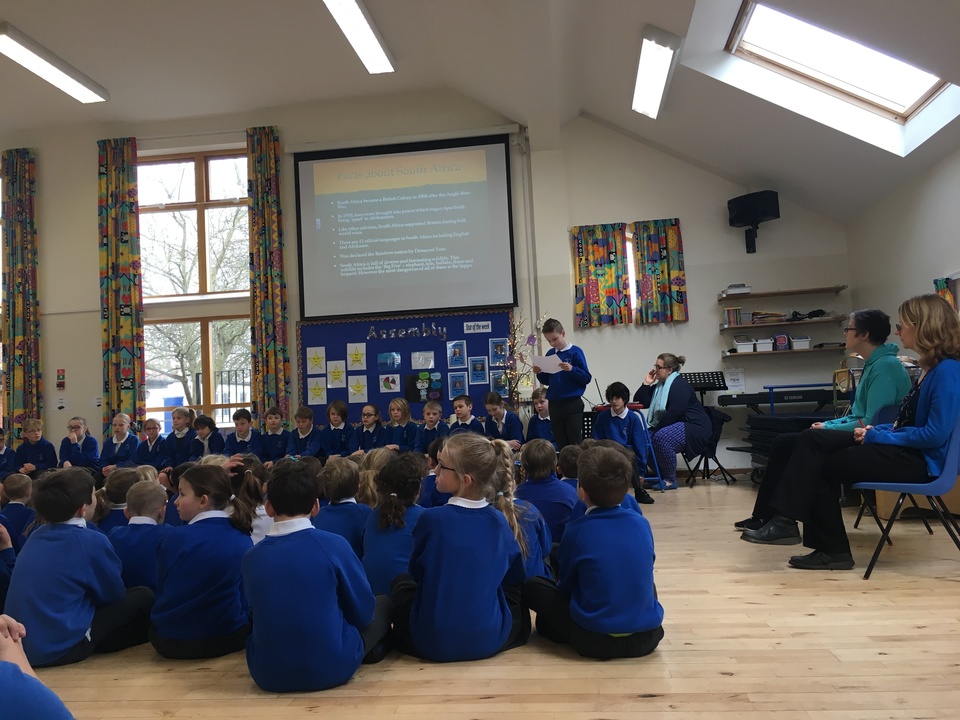 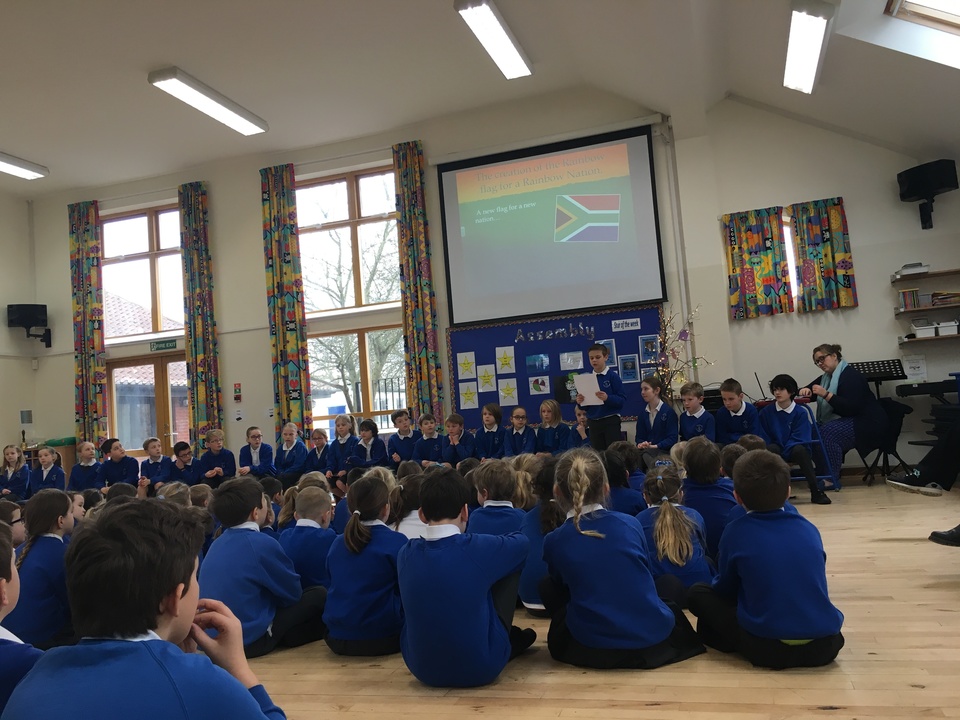 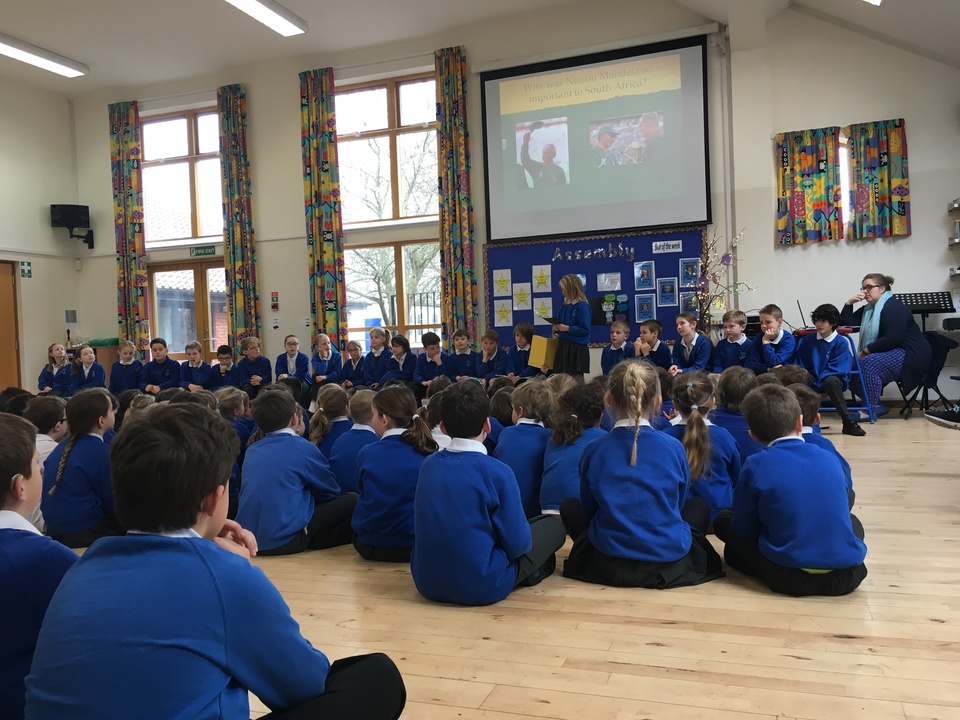 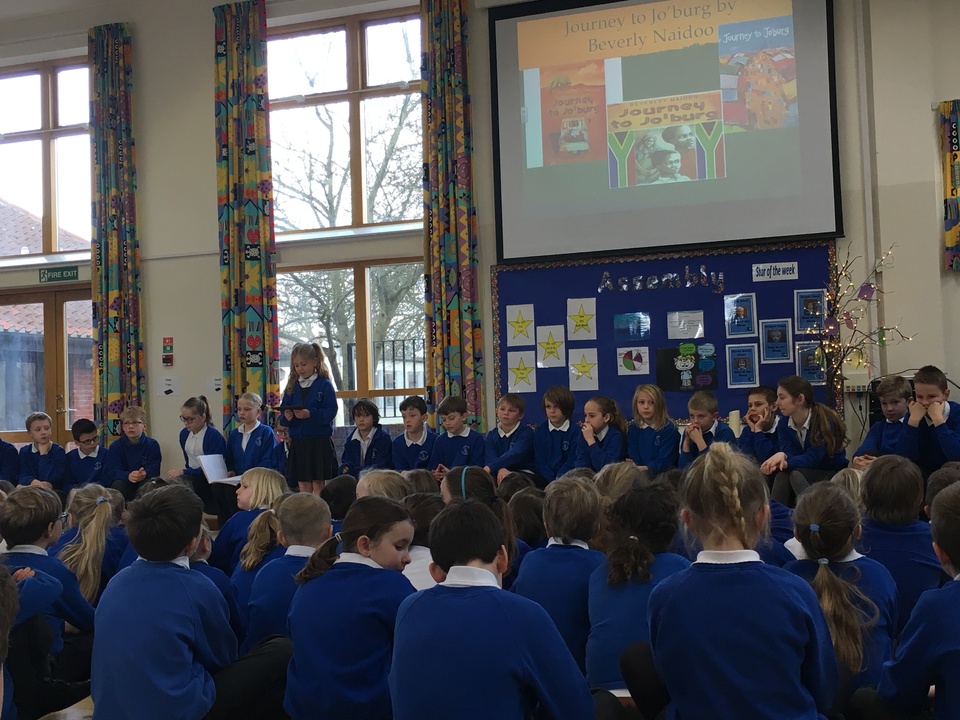 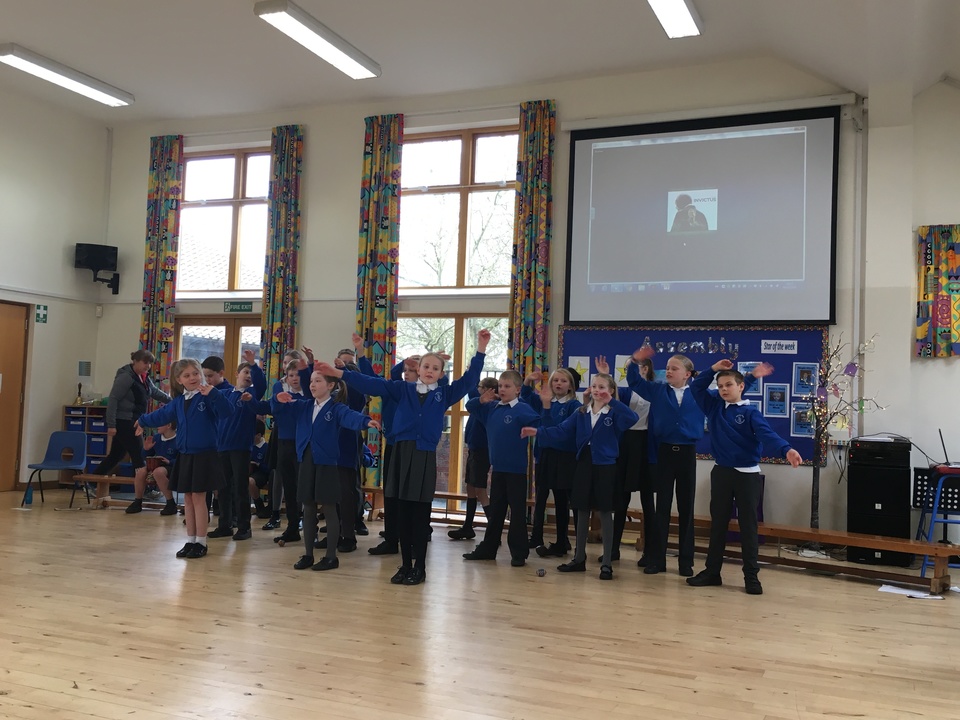 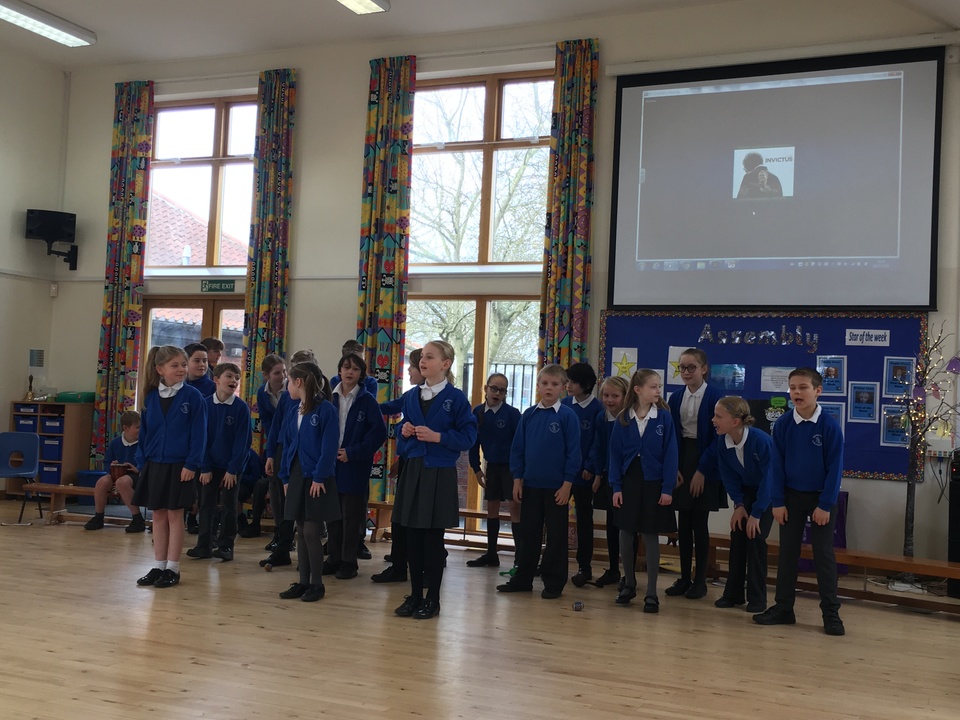 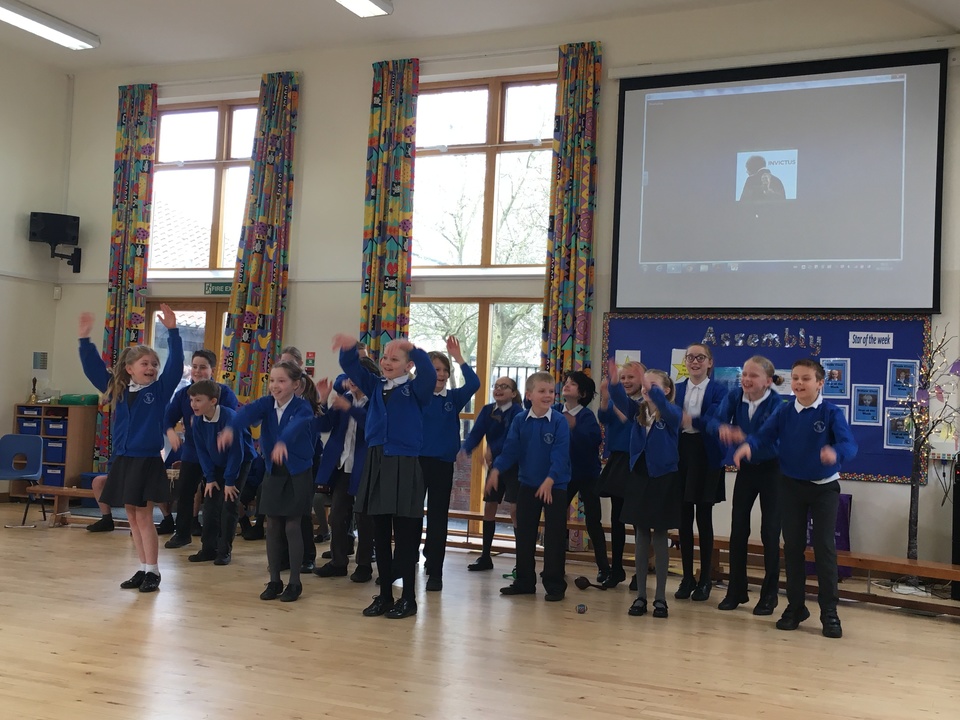 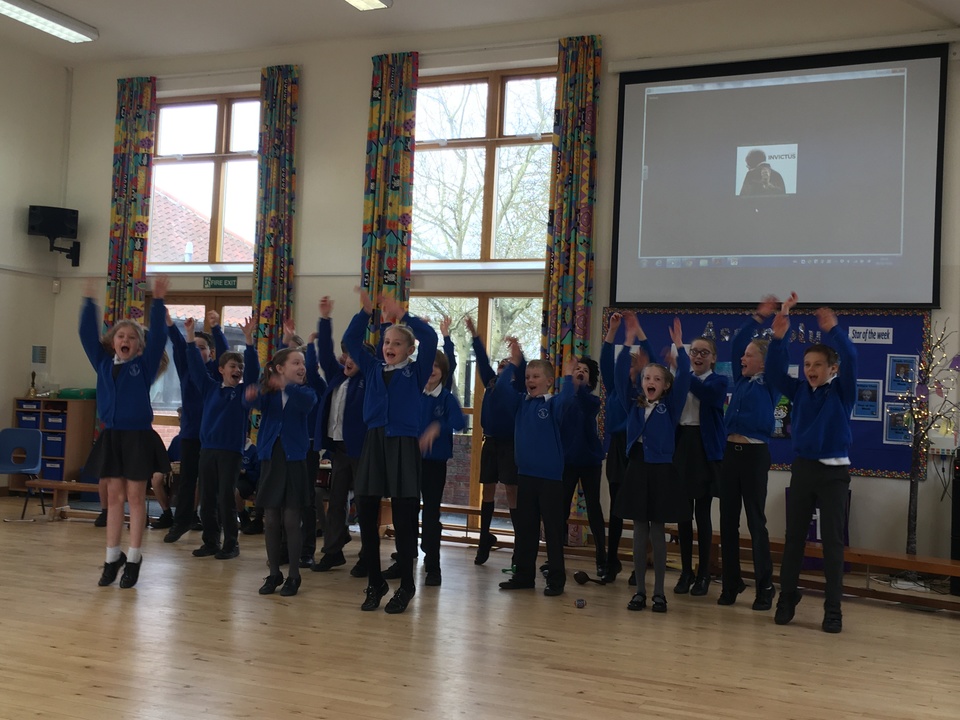 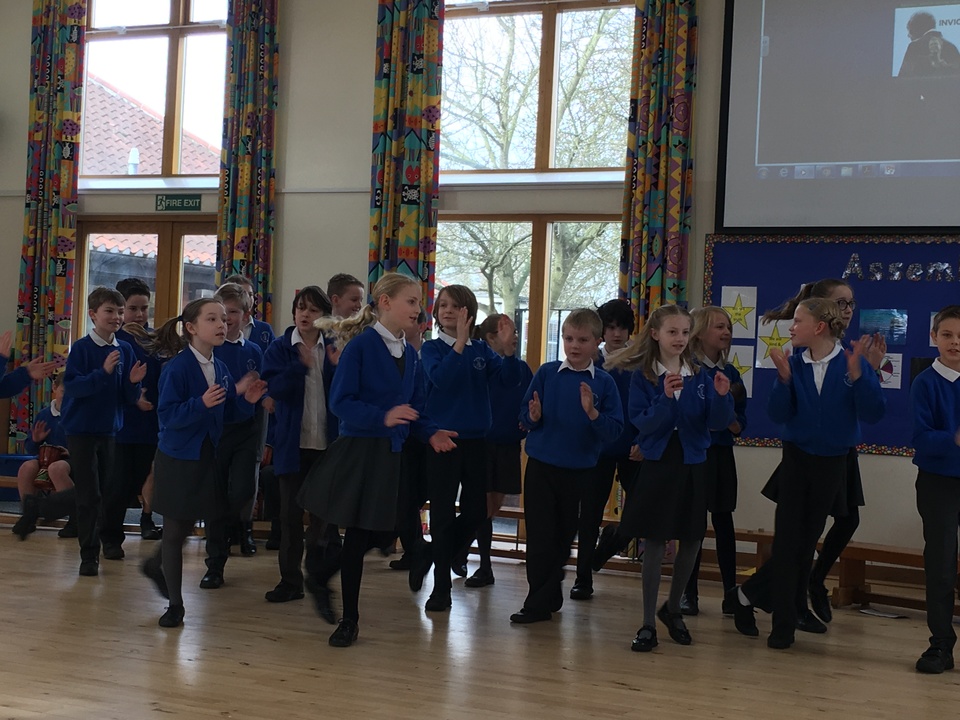 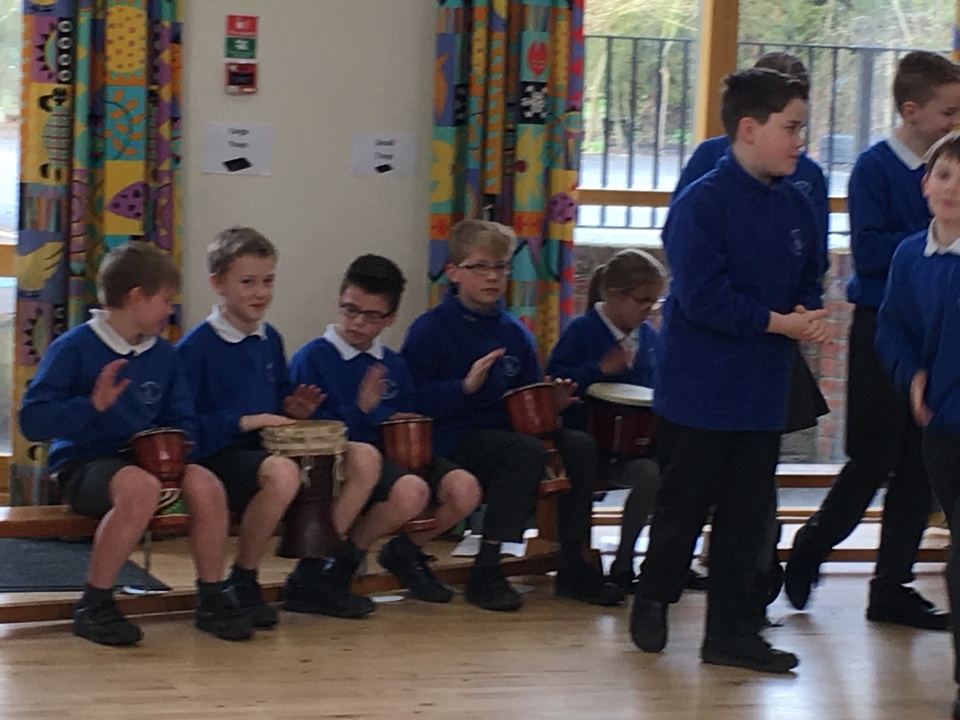 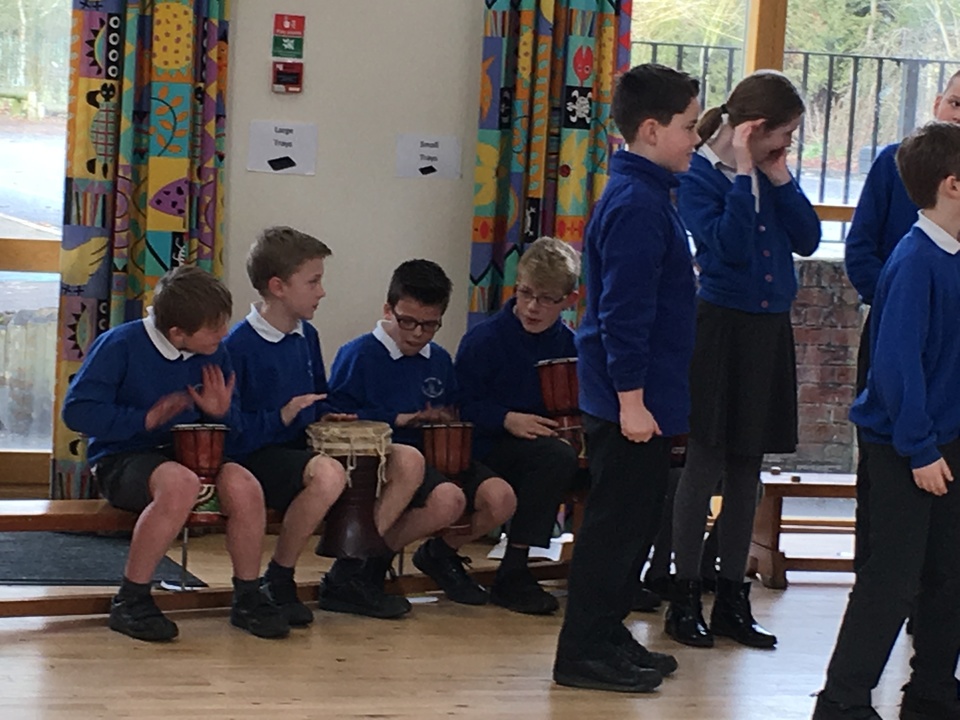 The Spelling bee word list for Year 4 and Year 5 are in the document published below.  The children will be practising these words as part of their weekly spelling test this half term.  The next spelling bee test will be early in the Summer term.

Our Visit to Houghton Mill

In September 2015, Silver Birch and Cedar Class went to Houghton Mill to find out about how flour is made and to experience the beautiful old Mill actually working. We had a fantastic day (and were really lucky with the weather!).  Some groups toured the Mill first while others visited the loch and worked through a mystery trail set by Mrs Hussey.  We all had lunch together and spent some time in the afternoon sketching and exploring the grounds.  As we were given some flour to take home, several staff members made bread and brought it in the next day for us to try.  It was all declared delicious!