The national curriculum for history aims to ensure that all Barnabas Oley pupils: 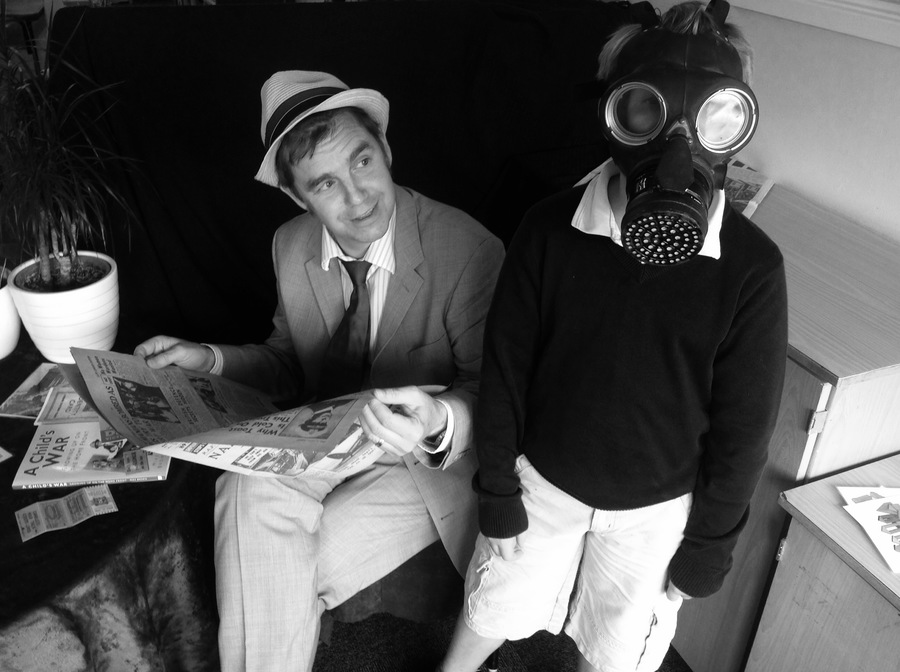 Parents and pupils dress up for WW2 History Day

In Key Stage One, Barnabas Oley pupils are taught about:

In Key Stage Two, Barnabas Oley pupils are taught about:

The past influences all aspects of our lives. Learning about the past and the methods used to study it helps children to make sense of the world they live in. We aim to bring history to life and to encourage an interest in how our predecessors lived. They will be encouraged to find out about the past, by looking at and interpreting evidence round about them. They will be taught about the development of Britain and civilisations of the past. The story of our village environment provides a wealth of material for this study. See Our History. 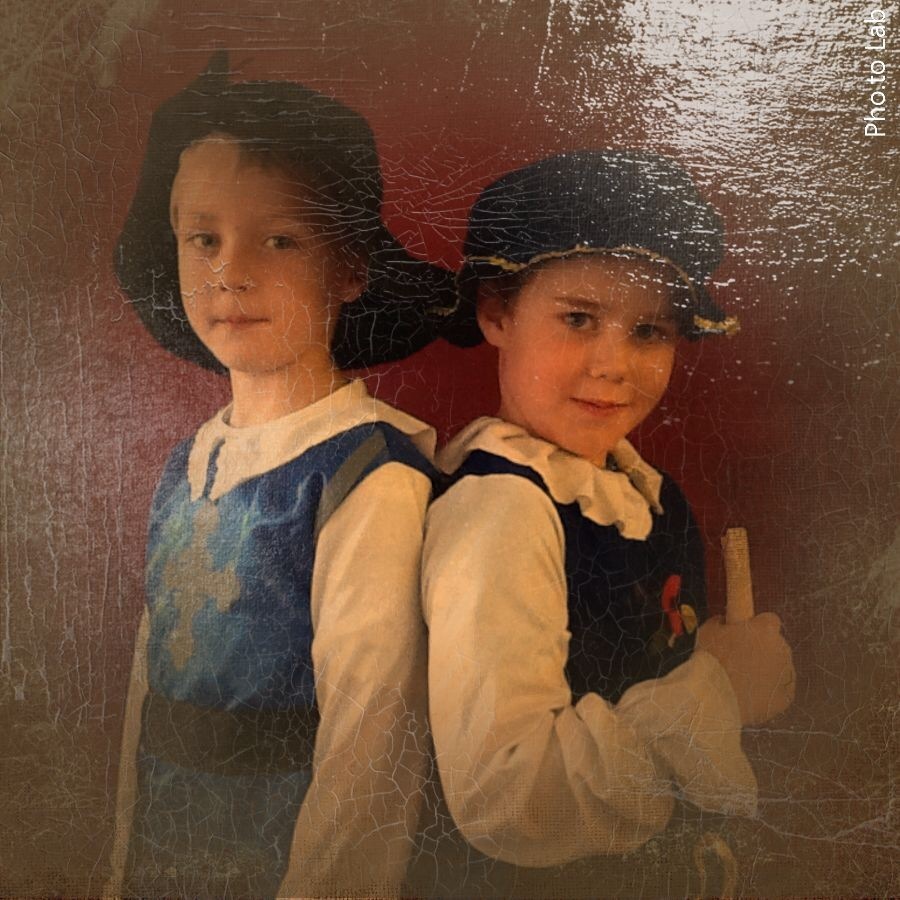 Pupils dress up for our Stuarts and Tudors History Day

Back to main Curriculum page